“Yamazaki began home recording in 1987. He took the name Masonna for his solo noise project, and at the same time set up the independent label Coquette, on which he released several cassettes. Between ’89 and ’90, his debut LP and CD were released on the Kyoto-based label Vanilla Records. In addition, he gradually cemented his reputation on the underground scene through extremely limited (between 1 and 10 copies) 7” acetate releases cut on a portable cutting machine, a bootleg LP (split with Violent Onsen Geisha) on RRR (USA), and many appearances on compilations from both Japanese and overseas noise labels such as Beast 666 (Japan) and Unclean Production (Germany). Before beginning Masonna, Yamazaki listened to a lot of hard rock, death metal, hardcore punk, grind core, and power electronics, and it was his unique digestion and interpretation of the original energy that this music possessed that led to his development of an unparalleled style of condensed fury. Moment by moment he emits screams and switchbacks of razor-sharp sound. This continuous stream of dazzling, rockist, catastrophic freeze-frames coalesce into an ultra-accelerated noise storm that is truly the ultimate one-man rock band.[…]

From around 1998 Yamazaki Maso started to incorporate trippy, spacey electronic elements into Masonna performances. In order to better pursue these elements alone, in 2000 he started Space Machine, his self-labeled “analog electronic cosmic sound project”. For as long as he had been performing under the Masonna moniker, Yamazaki had been ardent fan of early electronic music from the 50s and 60s, and in order to research the impact that electronic sounds had upon the spiritual lineage audible in sixties US and British psychedelic music and seventies krautrock, Yamazaki began collecting analog synthesizers and vintage electronic equipment. He continuously experimented with these instruments in his home studio, and while groping towards an understanding he discovered a new direction for his own music, a direction different from his work as Masonna.

The violent extremity of Masonna live performances made no allowances for avoiding inevitable and direct physical damage to the body. In 2000 Yamazaki was forced to temporarily cease Masonna activities due to ill health, and this allowed him to concentrate more fully on Space Machine. Space Machine – the end result of Yamazaki’s daily inner trip explorations of music at his Space Machine Systems Studio – and Masonna are like two sides of the same coin. Space Machine’s concept exists at the opposite pole to Masonna’s screaming noise action and extreme one-man rock band style. In Space Machine, all vocals, physical action and rock elements have been comprehensively excluded in favor of a non-rhythmic, pure electronic sound that cannot even be considered as part of the noise genre. The sounds are created using only analog echo machines and analog synthesizers (including the EMS VSC3, Roland System 100 & 100M, PAIA 4700 Modular, Doepfer Modular, etc). There is no use whatsoever of the fuzz and distortion effects so characteristic of noise and rock’s musical palette and which were heavily featured in Masonna.

While the sound does have points in common with what is generally known as electronica or onkyo, what sets it firmly apart is the music’s tenaciously psychedelic viewpoint. The absence of a beat signals its difference to the hedonistic physicality of trance dance music. And of course there is no connection to old synthesizer music with its whiff of religion and its leanings towards new age naturalism. However, in the fervent and endless cosmic spaces of Space Machine, in the infinite floating weave of its future retro electronic tapestry, in its mixture of the organic and inorganic we can perceive an uncanny vibration. In order to improvise a reflection of the flow of spiritual cosmic space in Yamazaki’s subconscious, he has naturally adopted a psychedelic sense of development” • Satoru Higashiseto
Although there are no direct links to the great Kosmische music, the comparison to Klaus Schulze’s early work is a must. Cosmic space bursts into Earth’s atmosphere, and the use of the legendary EMS VCS3 in Yamazaki’s hands takes us back in time, creating a time bridge between 21st century Japan and early 1970s Germany. A bewildering experience with space exospheres, black holes and cosmic darkness. Paths are a mixture of synthetic sounds whispered from beyond, spectral gusts, ultraviolet flashes along with a collage of electrostatic waves. 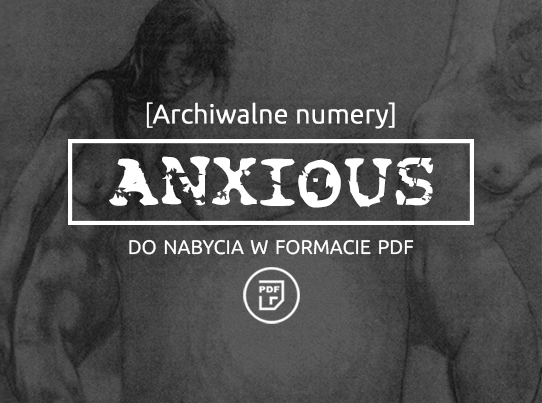 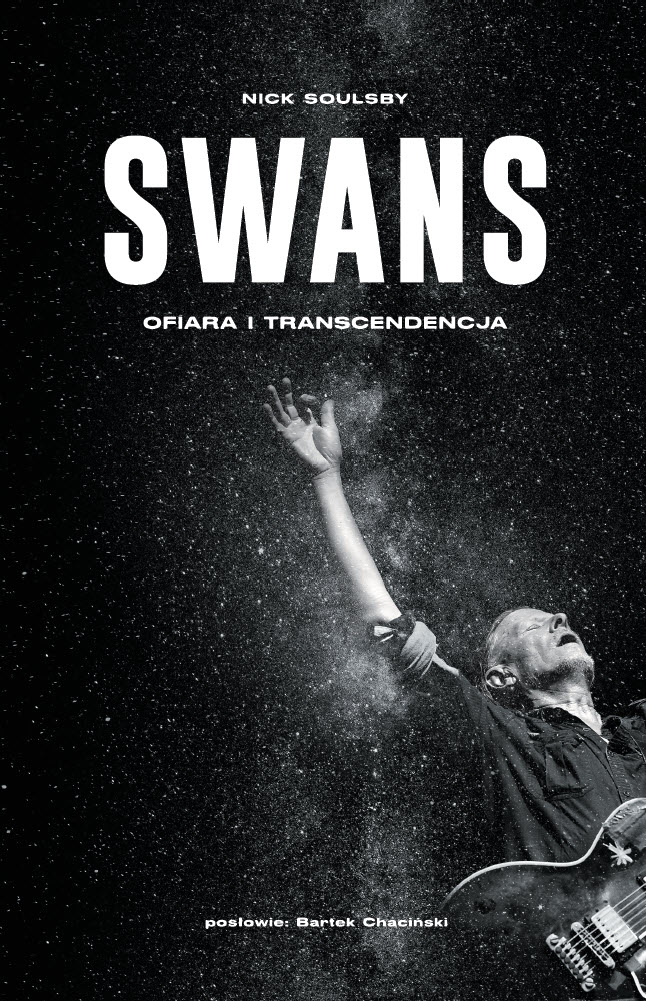 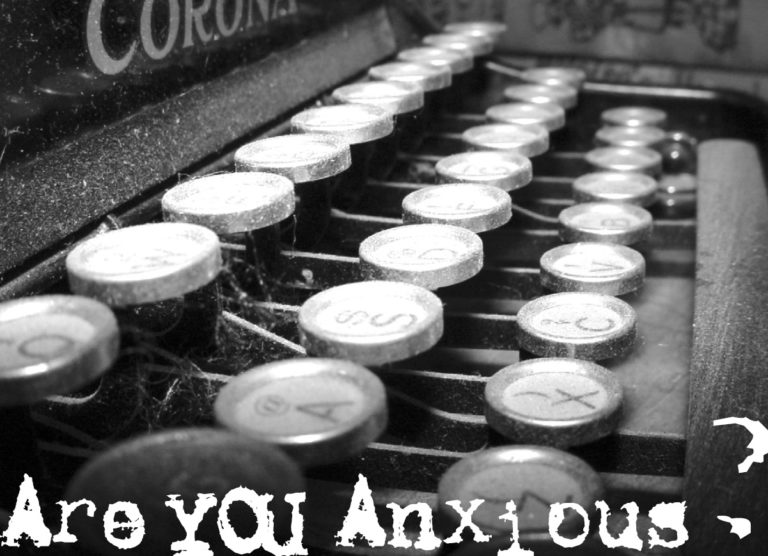 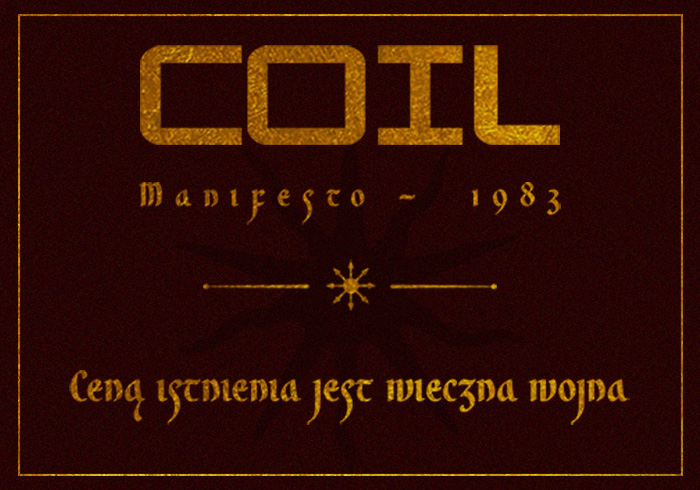